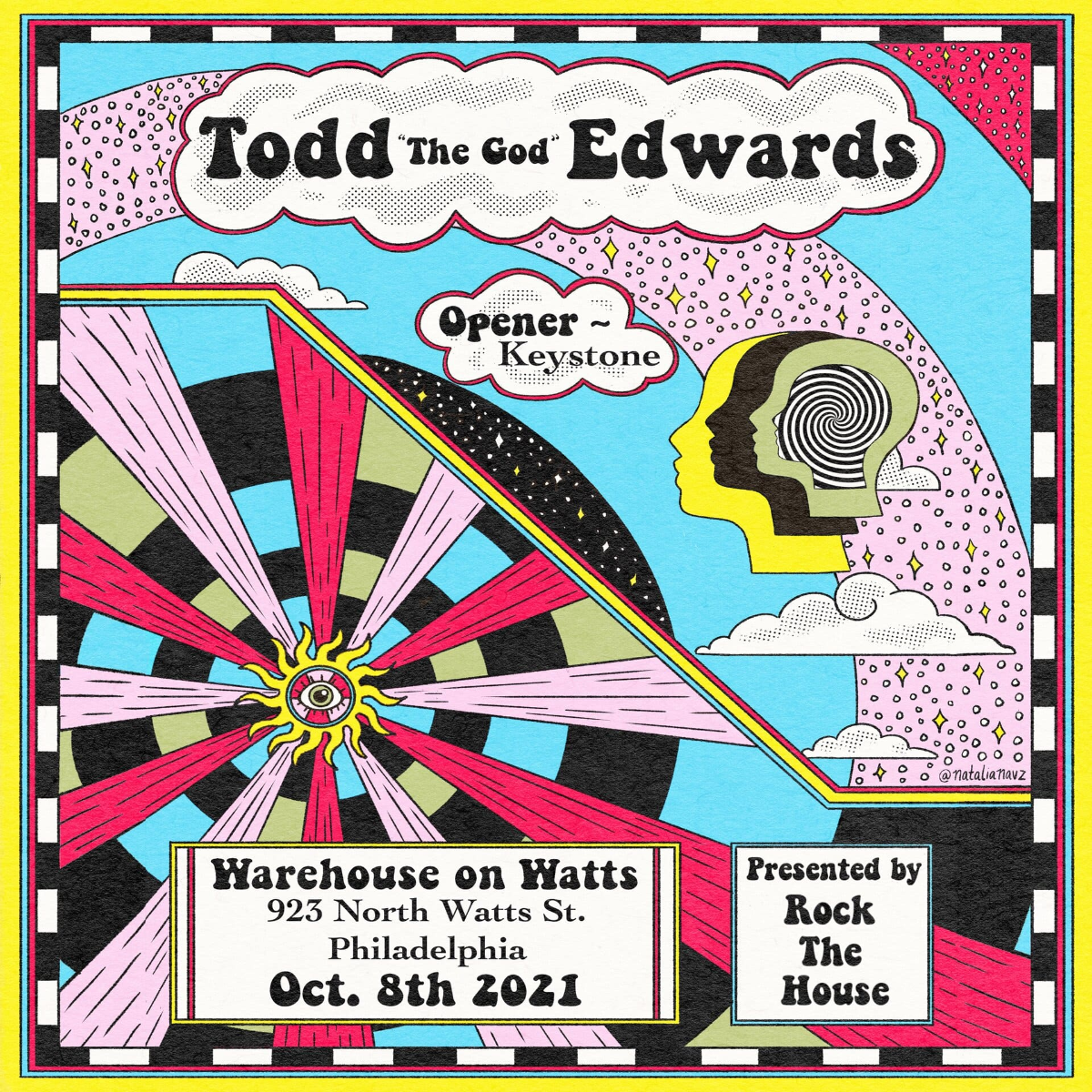 Additional Info
We are beyond excited to have Todd Edwards perform upstairs at Warehouse on Watts on October 8th! Going to be an amazing night under WoW's beautiful new lights!

Todd Edwards is a certified house music legend and is credited as one of the the Godfathers of UK Garage!

Perhaps best known though for his collaborations with Daft Punk on both the albums Discovery where he co-produced and performed vocals on the song ‘Face to Face’ & his work on the track ‘Fragments of Time’ from the album Random Access Memories, where he again provided vocals, which led to him earning a Grammy award.

In addition to his own legendary productions and collaborations with artists like Pete Tong and Tchami, Todd has remixed artists such as Phoenix, Justice, MJ Cole, Oliver Heldens & countless others.

This year over 140+ of Todd's records were reissued by Defected Records. In 2019 Todd made his debut on Defected with ‘You’re Sorry’, which charted at #1 on the Billboard Dance Chart.

Opening up the night will be a special UKG inspired House set from Keystone. I'm sure you will see another RTH member or two performing as well!

We are so happy to bring Todd into town for the biggest Rock the House Concert yet!

$15 presale tickets will be available on September 7th at noon! 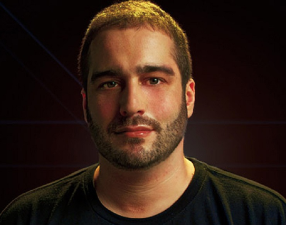 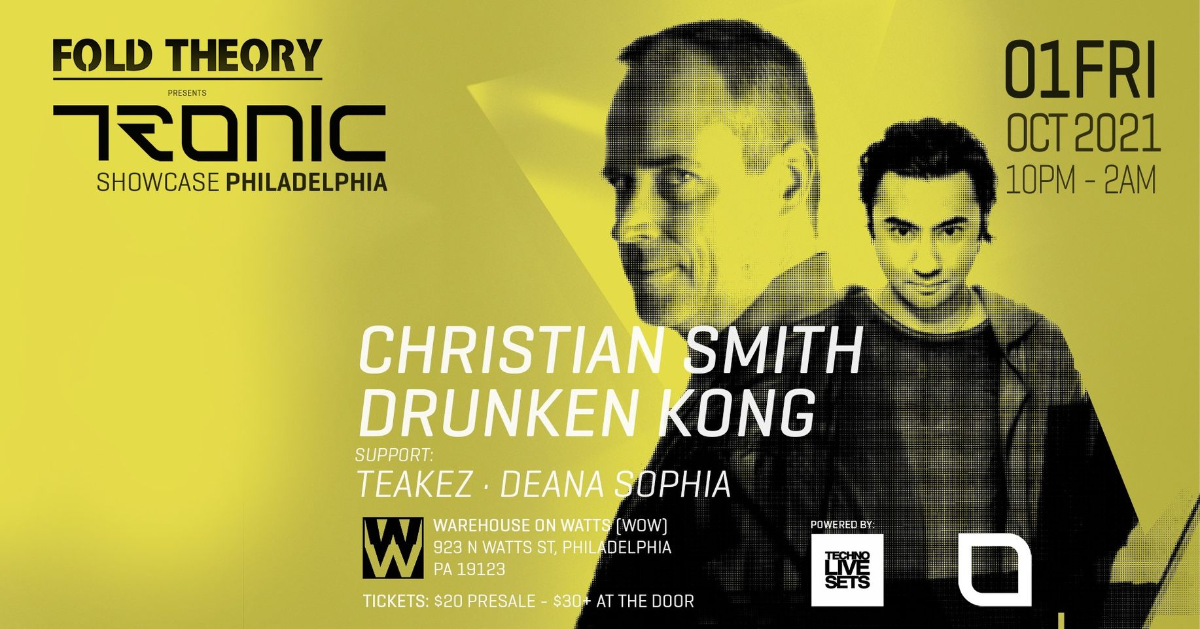 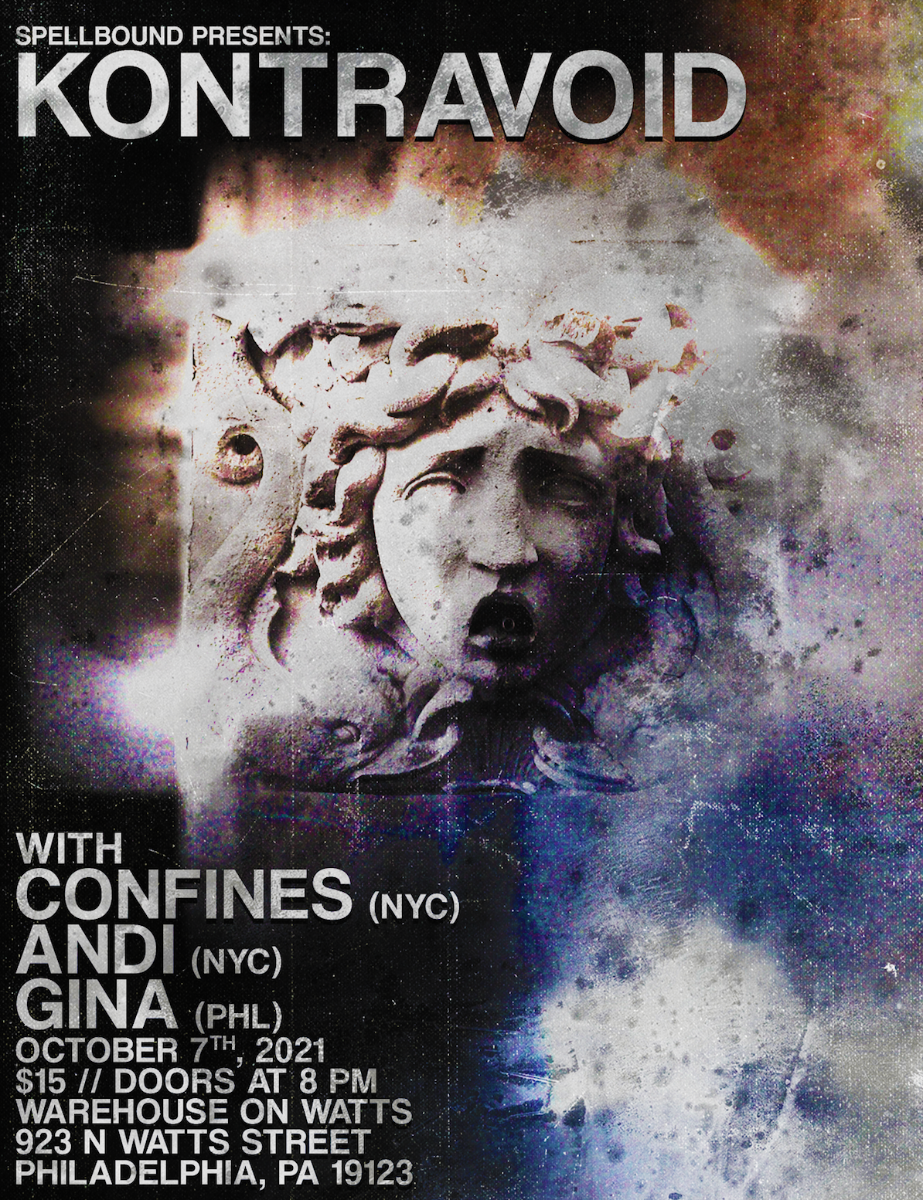 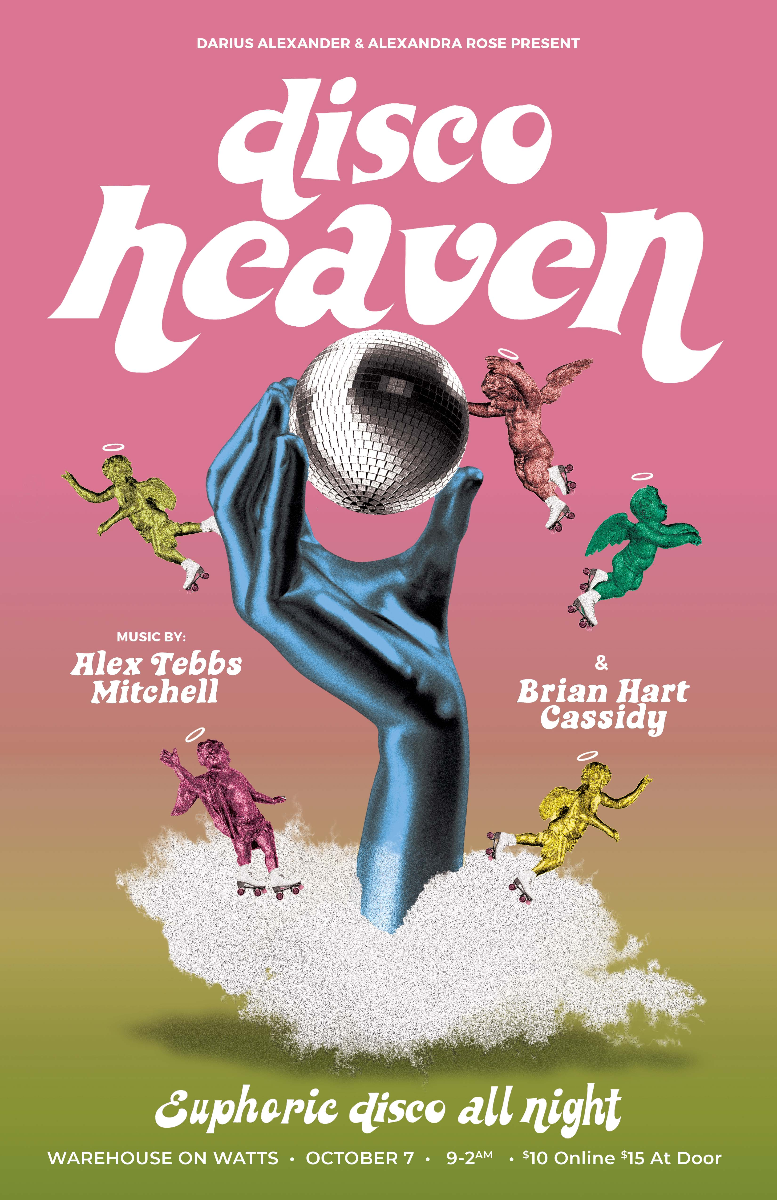