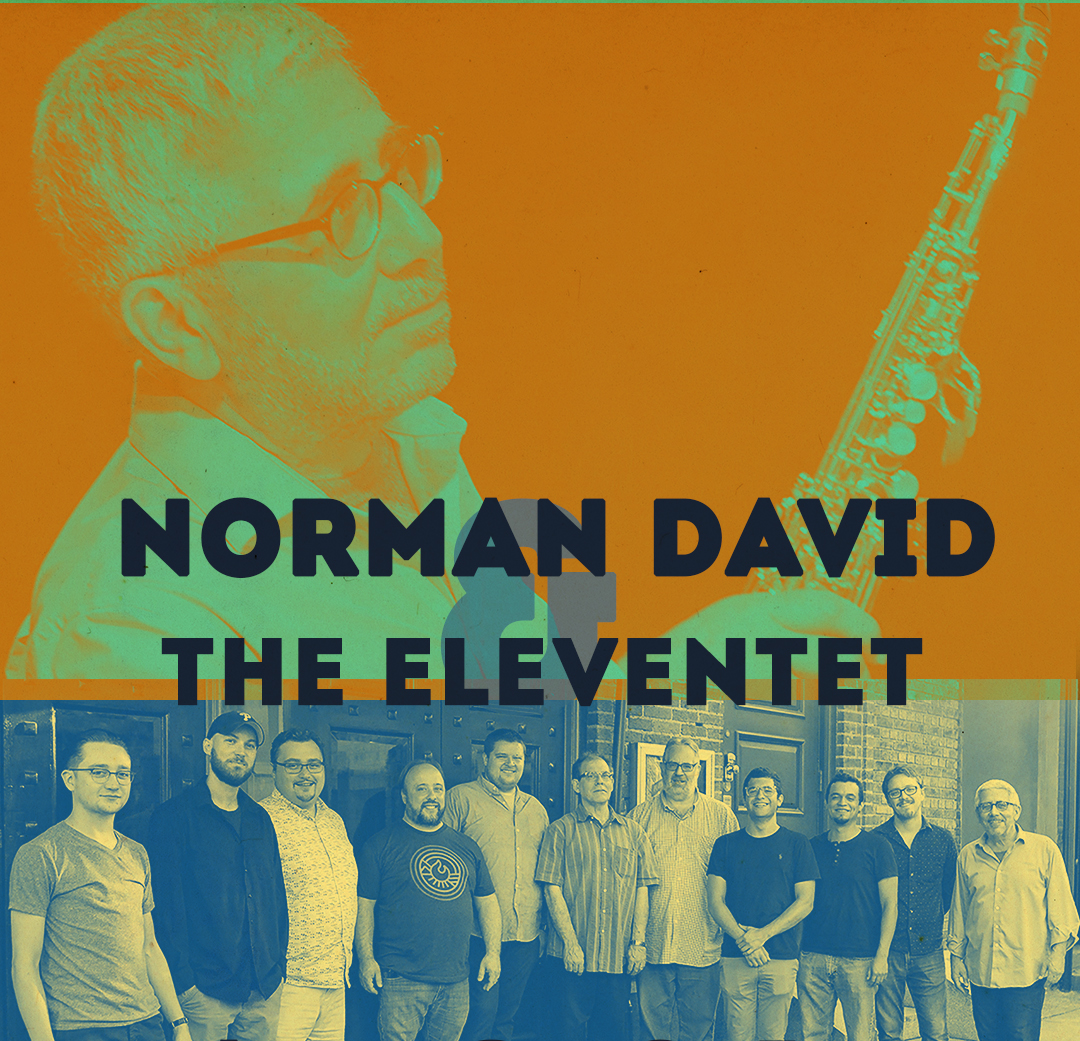 In 2000, David debuted the first Philadelphia version of The Eleventet. In mid-2007, he finalized an ongoing Philadelphia roster of players, comprised of the cream of that city's jazz artists. The Eleventet is featured exclusively throughout the year at Plays and Players Theater, one of Philadelphia's venerable venues for the creative arts. Additionally, the band performs at other notable locales and events in the region. The Eleventet produces breathtaking ensemble-playing filled with monster solos. David's compositions and arrangements propel listeners down unexpected paths and through surprising twists and turns.

*PROOF OF VAX FOR ENTRY* 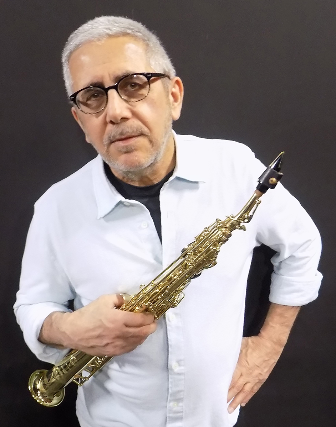