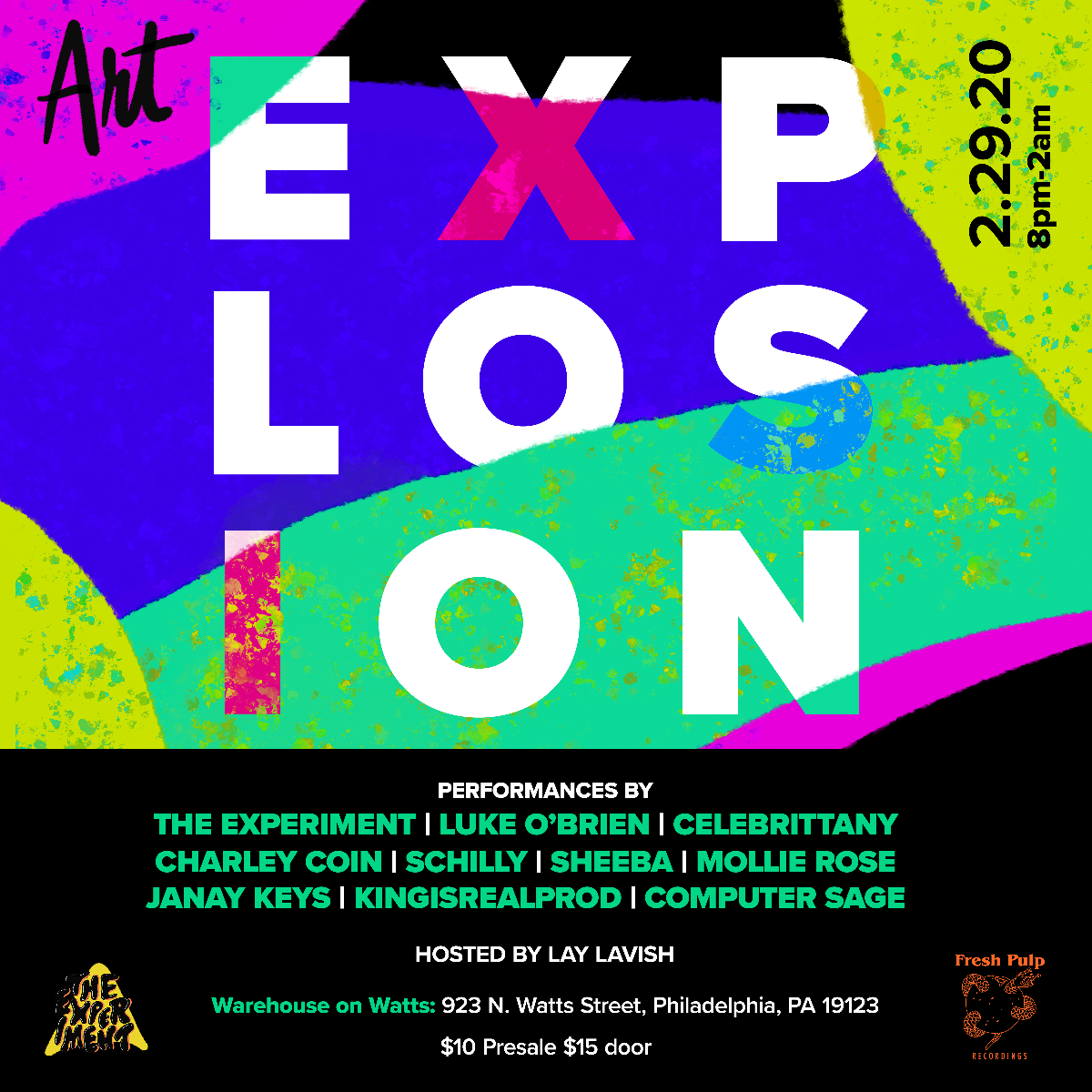 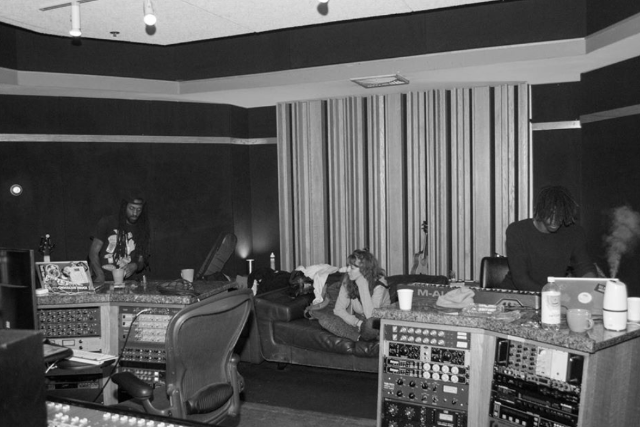 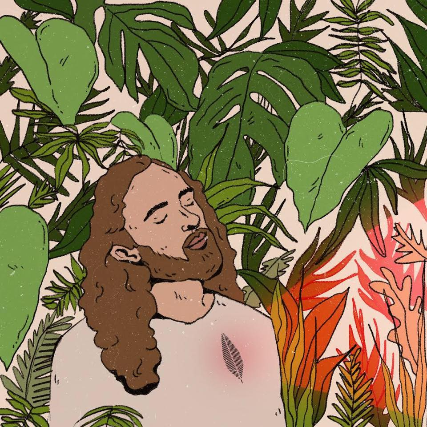 Luke O'Brien is a Philadelphia based singer, songwriter, rapper and producer whose tunes can be described as a healthy, positive blend of Hip-hop, Pop and Soul.

Luke's writing stems largely from personal experience. His song "Old Love" which he used to propose to his now wife, Kathleen, was featured on Good Morning America where it garnered 1.2 million views! The track also just recently passed 400k streams on Spotify!

Luke writes about his passion for love, music, equality, people, kids and his family and friends- he and Kathleen also recently took on the role of foster parent to a former student of his. When he's is not writing his own music, he works as a music counselor at a behavioral and emotional support school in Philly where he and his students make hot beats, pen fire bars and shoot dope music videos.

No matter what the outlet, Luke's Purpose is to uplift others and inspire them to be the unique humans they were put on this earth to be. 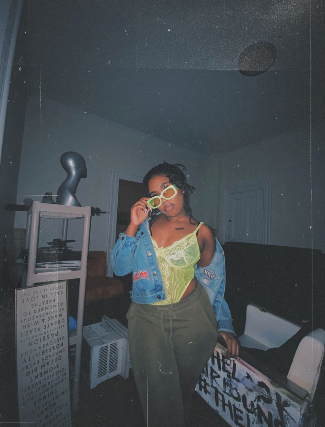 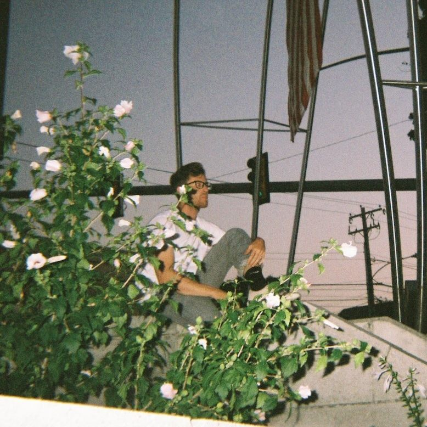 Charley Coin is a singer/songwriter/producer based out of Philadelphia, Pa. His influences range from hip-hop to soul to rock and roll.
Schilly 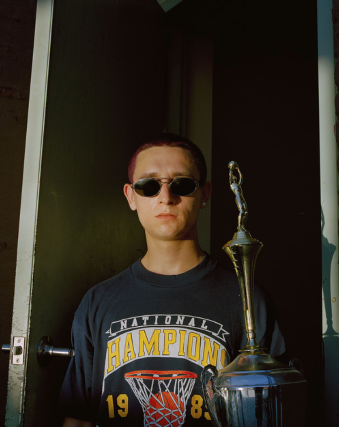 Schilly is a year old Hip-Hop/R&B artist from Philadelphia. Supplying the funk on a daily basis.
Sheeba 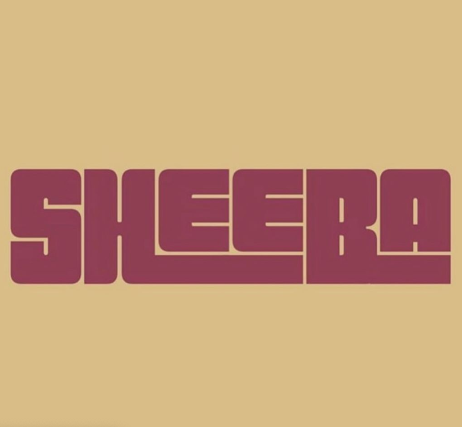 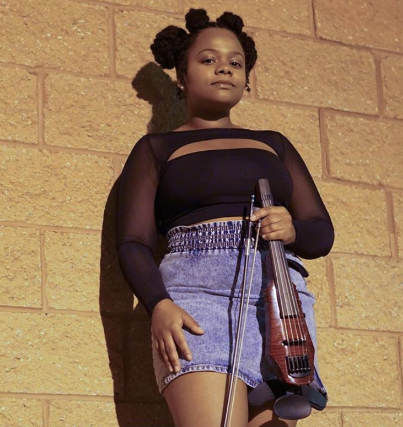 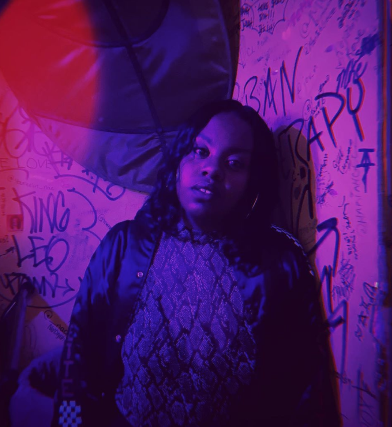 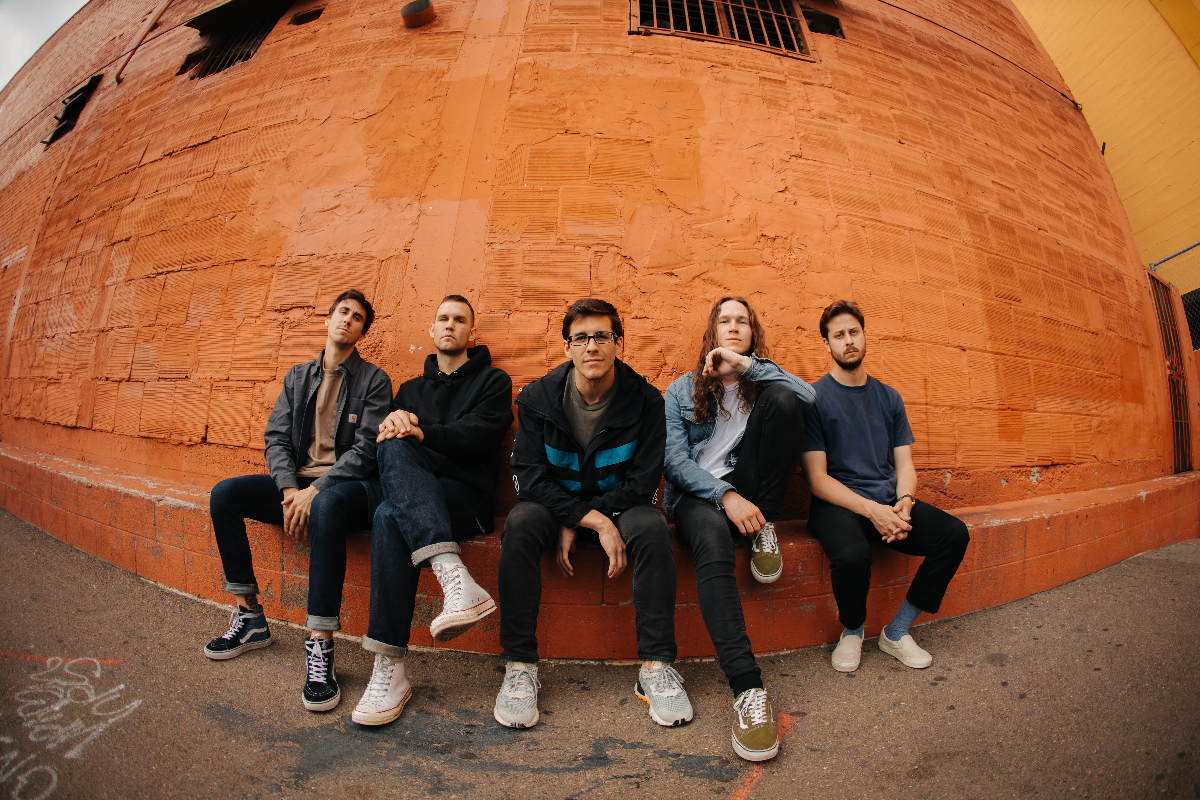 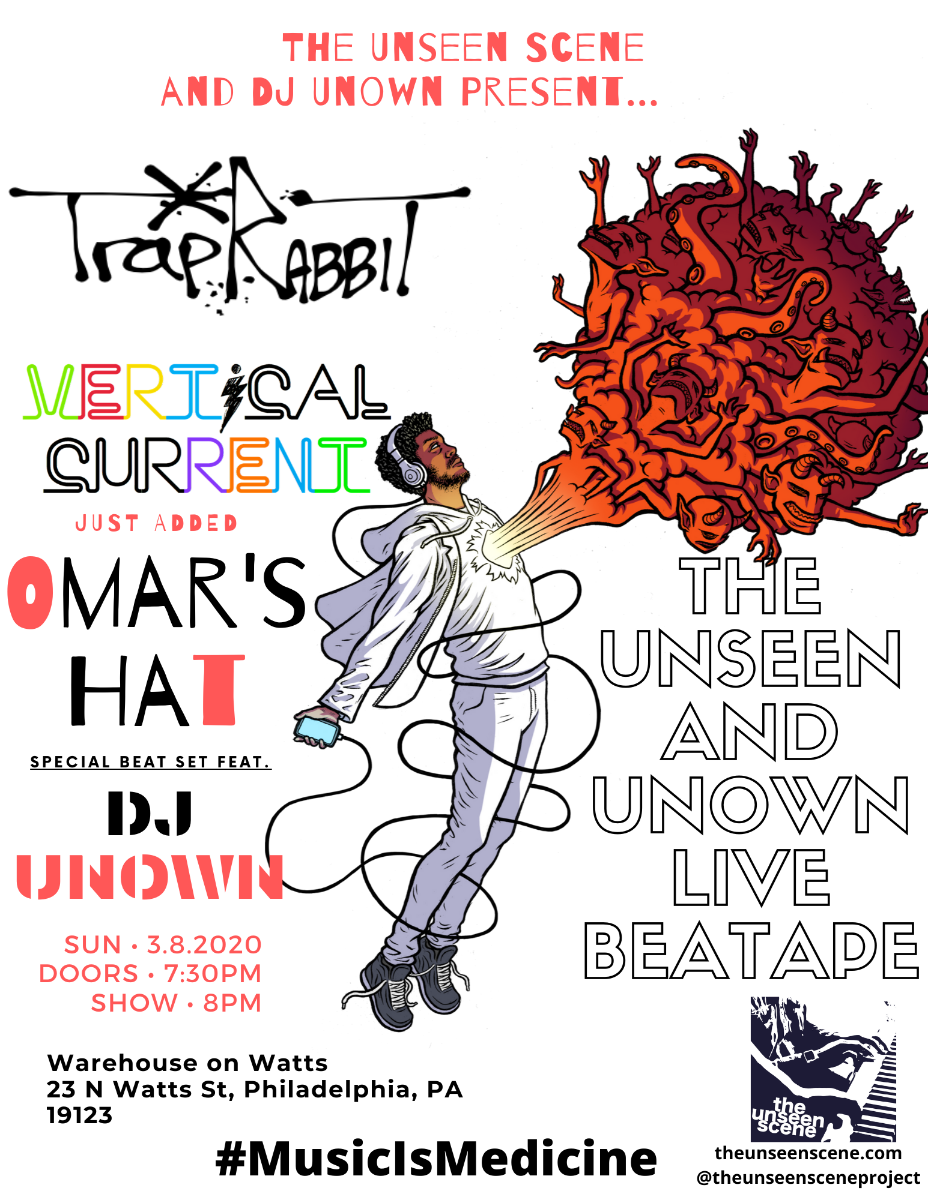 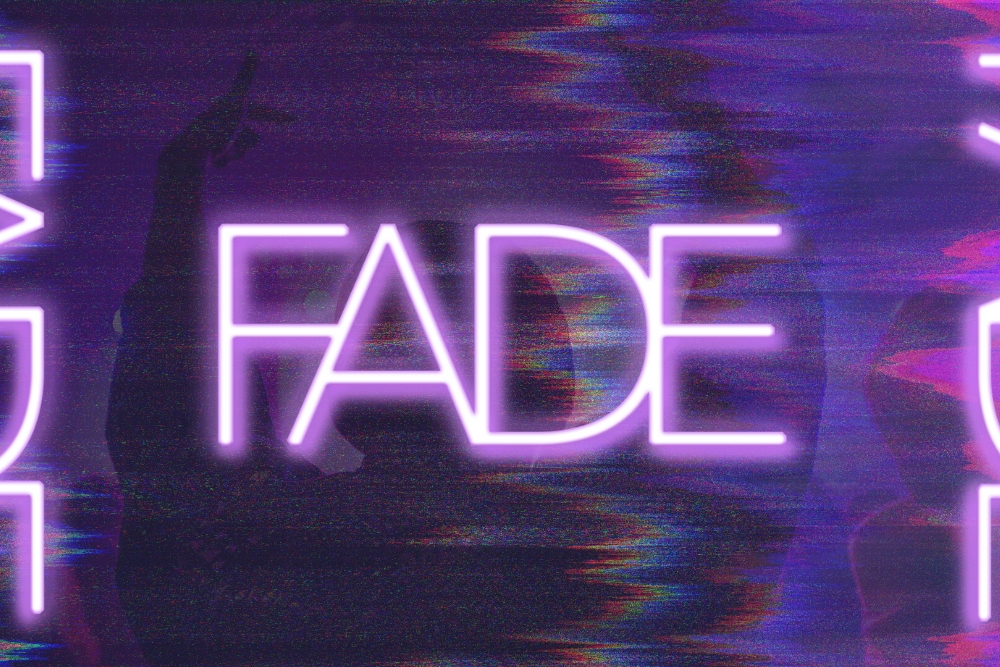