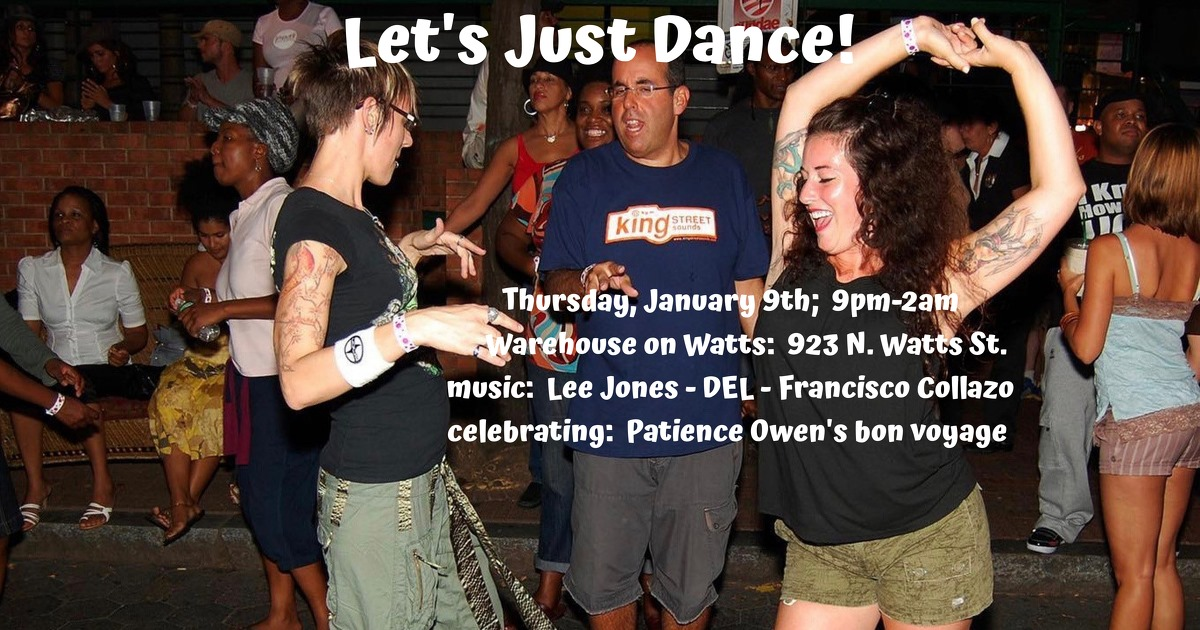 Additional Info
NOTE: Location changed to Warehouse on Watts
After saying "goodbye" to the past decade, we wanted to start the year out right so we figured... LET'S JUST DANCE!

We're starting earlier so no excuse not to come out because it's a "school night".

There's no door charge BUT...
our dear friend, Patience Owen is moving to Ohio to be with her fiancee and be closer to her family after 14+ years in Philly. If you know her, you can't help but be drawn to her smile, kindness, and incredible/graceful/non-stop dancing. If you don't know her, you'll luckily get to meet her. She has been a staple and continuous supporter of our music scene and parties from her first day in PHL! SO, to leave her with a token of our love and support ... we'll be accepting whatever donation you'd like to give (all will be shared with "P"). 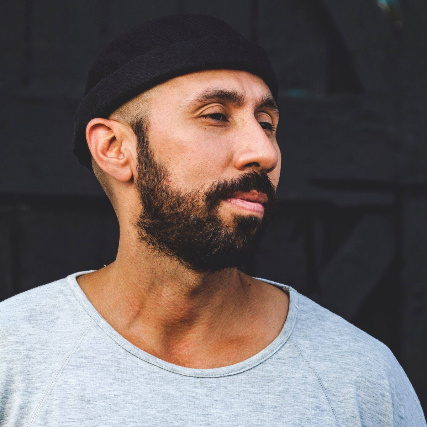 With his track record of delivering… PARTIES FOR THE PEOPLE, an expansive musical repertoire, and good-natured approach with everyone… Francisco is poised to continue to make his mark on the music, party, and club WORLD for a long time!