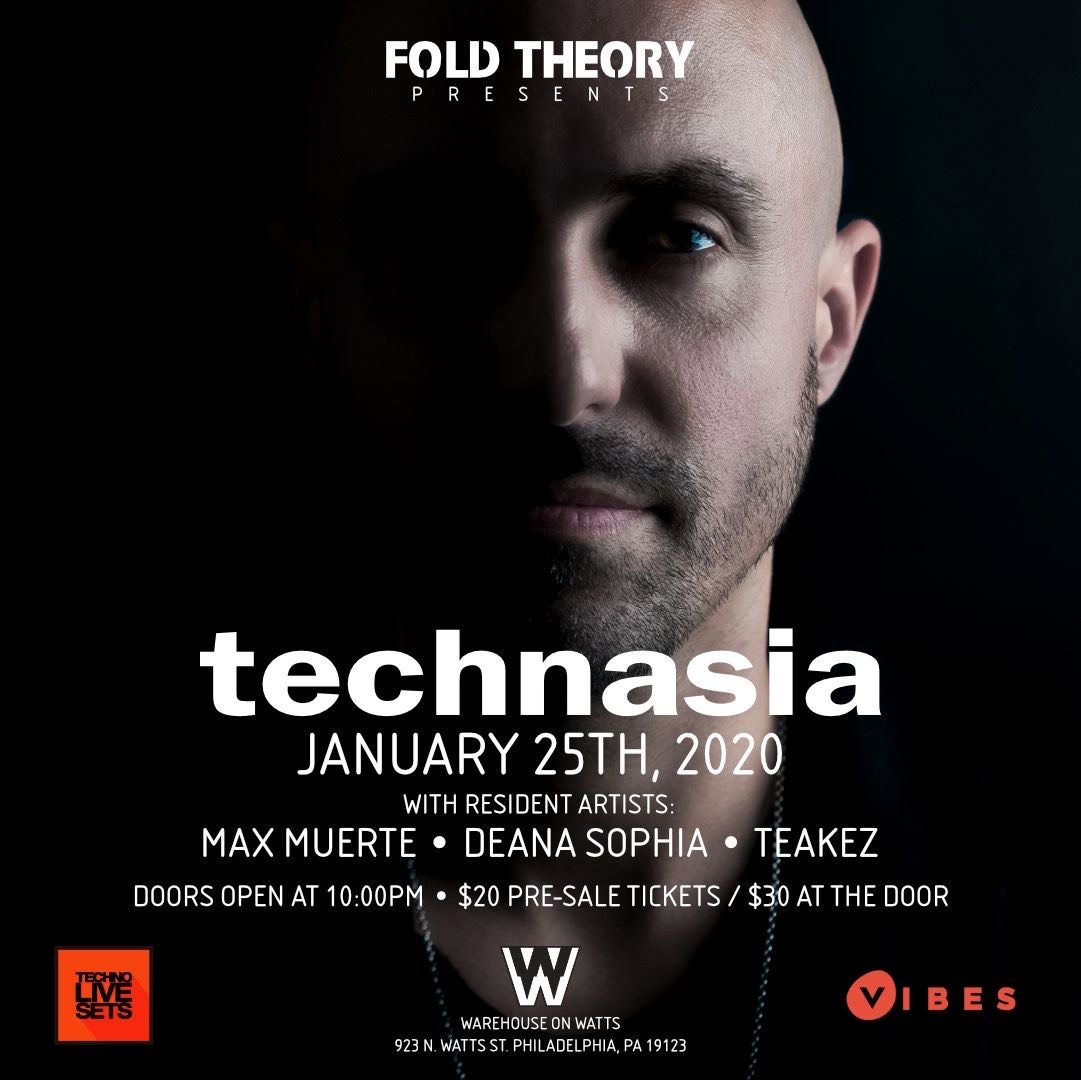 Technasia, aka Charles Siegling, has been turning electronic music lovers into believers throughout his career. A provocative artist with a taste for exploration, Technasia combines a sophisticated musical sensibility with restless curiosity – taking fans places they never knew they wanted to go. 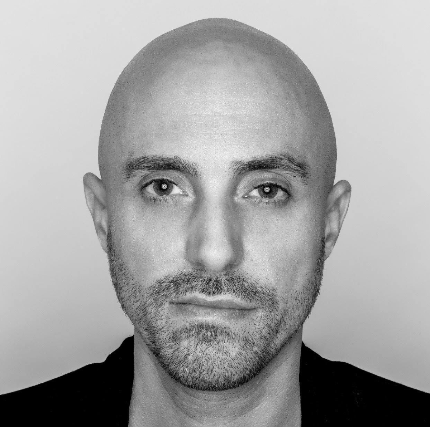 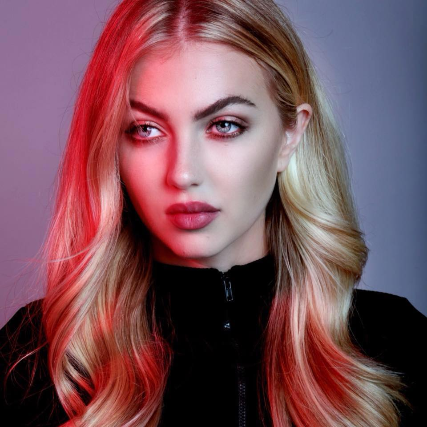 Originally from Kazakhstan, Producer and DJ Deana Sophia discovered her love for electronic music at an early age. After moving to Philadelphia, she was further immersed in the scene of underground music. It wasn’t until she was about 21 she turned her love for underground music into a career.
Deana Sophia is one of the top female DJ’s in the Philadelphia area. She has opened for artists such as Nicole Moudaber, Tale of Us, Eli & Fur, Oliver Heldens, Green Velvet along with many other renowned acts, leading to her recent set at the Elrow Festival at Avant Gardner in Brooklyn. Deana has gained notable attention playing shows on the east and west coast of the US and South America. She continues to produce, developing her sound. Follow Deana Sophia as she continues to grow in the underground music scene.
Teakez 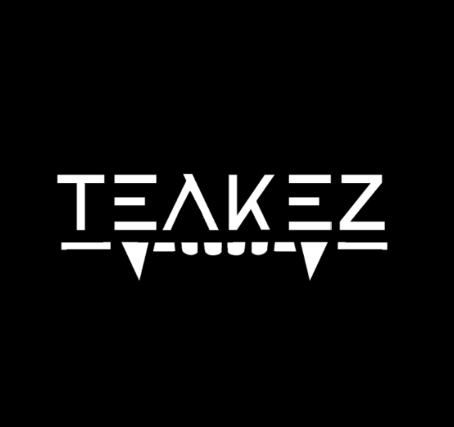 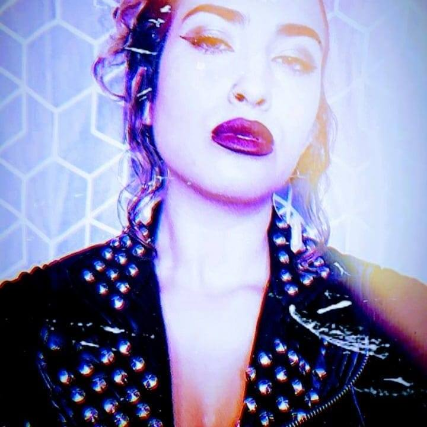 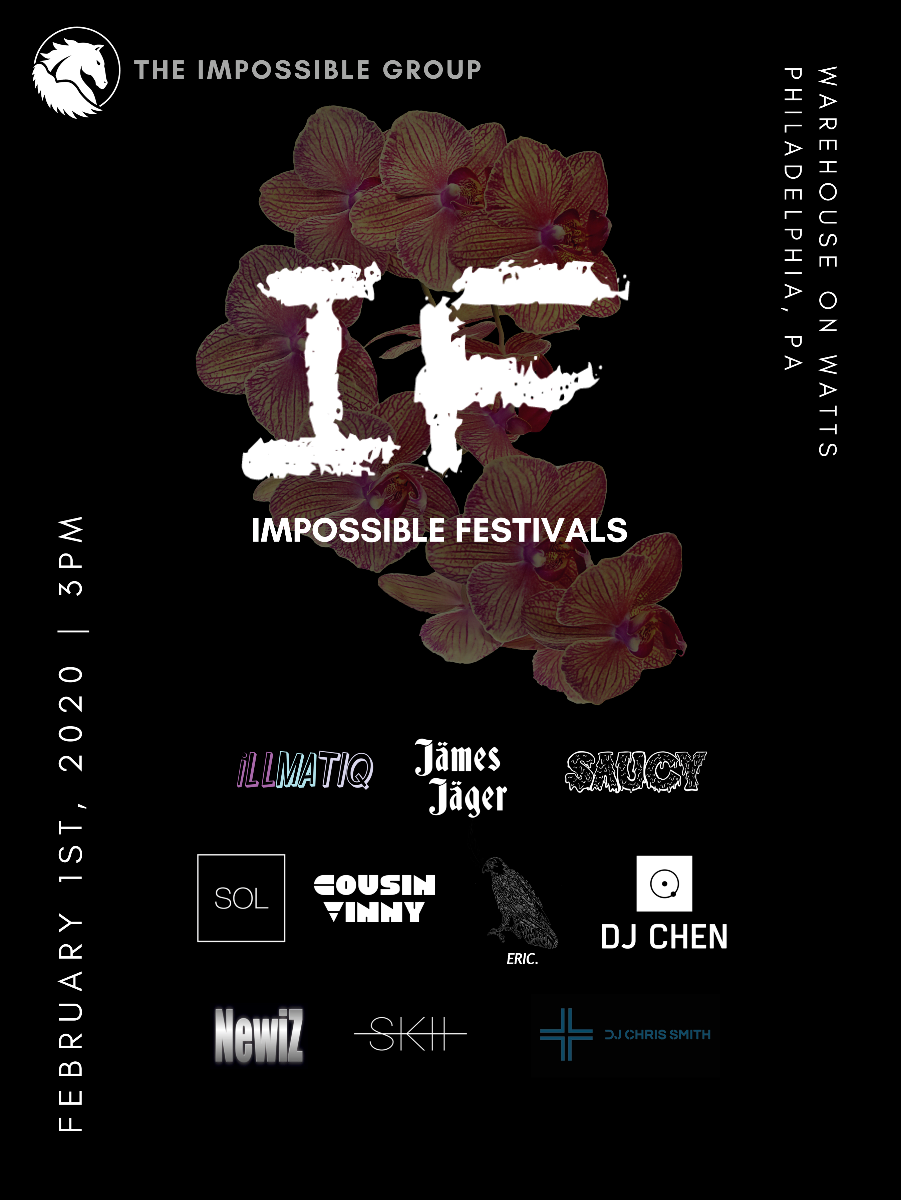 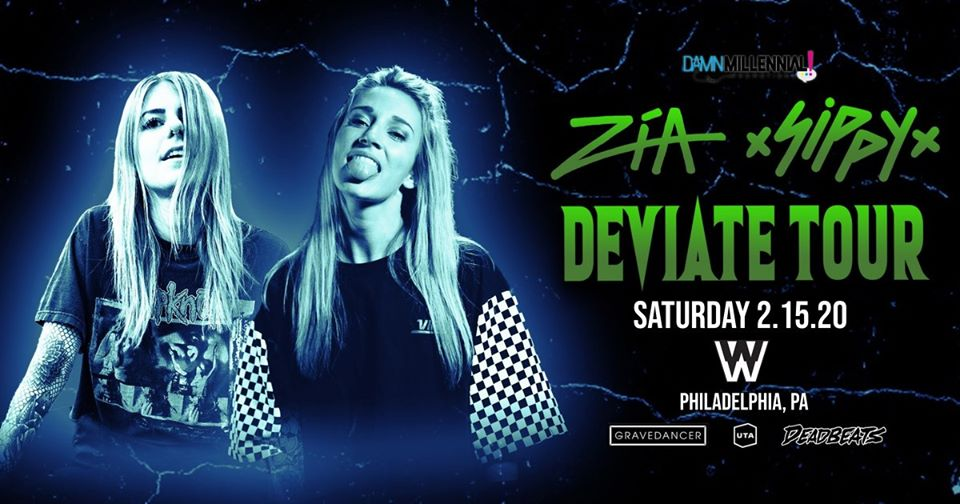 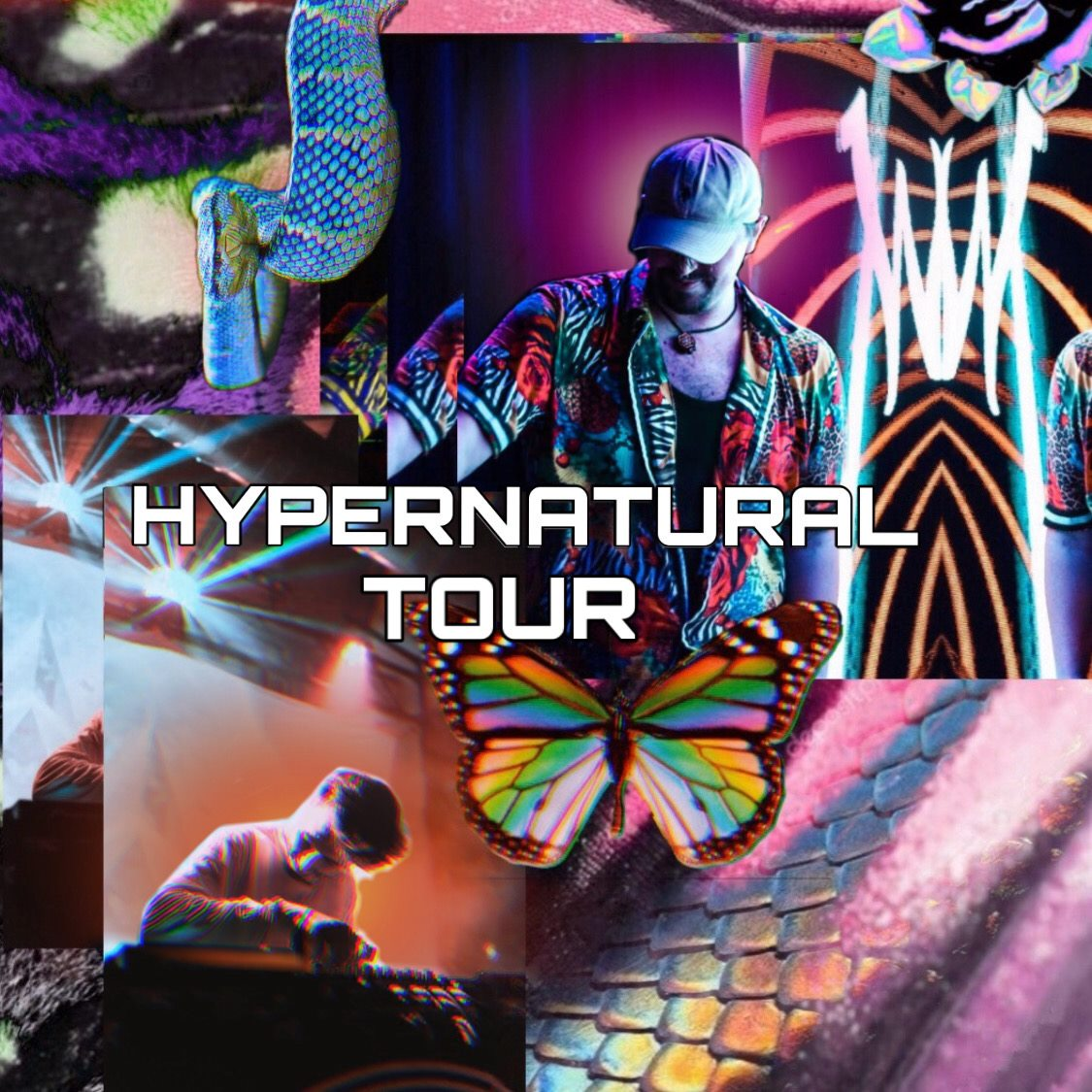