Local H, the iconic alt-rock duo known for their blistering live shows and unorthodox two-piece setup, are at the top of their game three decades after they first burst onto the music scene. Now, frontman Scott Lucas, who covers both guitar and bass (through an extra pick up in his guitar), and drummer Ryan Harding are gearing up to release their 9th studio album, LIFERS.   Local H’s first major release was 1995’s Ham Fisted, but it was their 1996 follow up album As Good As Dead that positioned the band as one of the elites of 90s rock. The radio hit “Bound For The Floor” emerged as a generational anthem and remains a staple on playlists around the country today. Their widely praised 1998 concept album Pack Up the Cats solidified Local H as a leader in the genre, and the albums that followed reflected not only the band’s definitive character, but also their relentless effort to give their audience as much of themselves as possible.   The past five years have been some of the busiest of their career. They released their 8th studio album Hey, Killer, numerous EPs and live records, and a series of “Mix Tapes” featuring a surprising mix of cover songs. They’ve toured almost constantly, with hugely successful tours with the likes of  and , including performances on ‘s sold out stadium tour.   2020 will see the band on tour with fellow 90s alt-rock vets in the Spring, and their new album LIFERS will be out April 10 via AntiFragile Music. 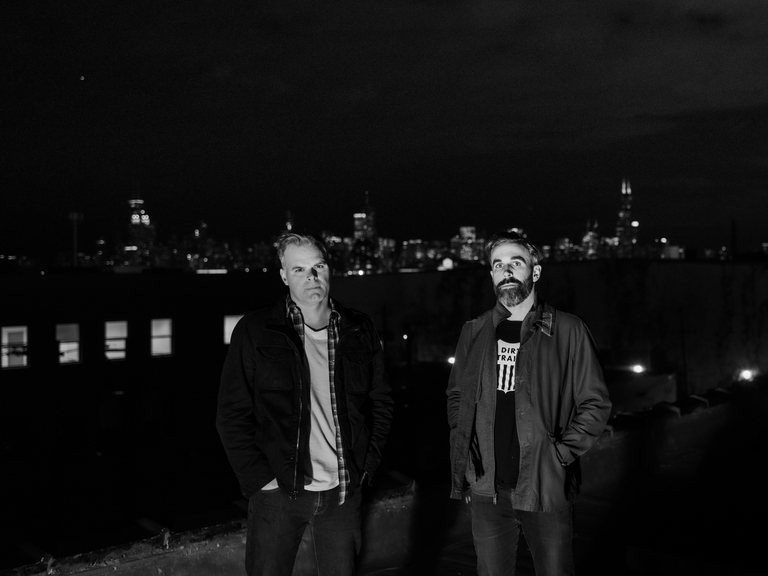